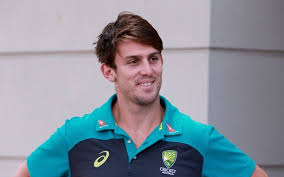 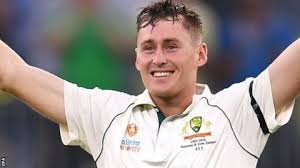 Marnus Labuschagne may have born in South Africa but the country he chose to play was Australia. In the year 2018 Marnus Labuschagne made his debut in Australian Test team against Pakistan. This was a good run for him which has made the selectors to give him the cap to play against India in the … Read more 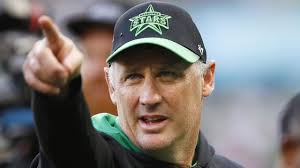 The former Australian cricketer has quite a fan of followers for his awesome performance throughout his career. He has also played in Big Bash, IPL and other domestic leagues in his career. In the Indian Premier League, he has played for more than one team. He has played for Australia, Australia A, Kolkata Knight Riders, … Read more 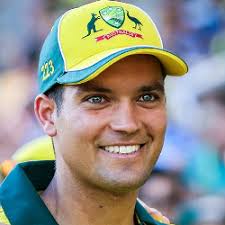 Alex Carey a footballer turned Cricketer has entered Australian National cricket side from 2018. Even though he has been playing in the Australian national team for the past 2 years he has not been picked by any IPL franchises. Alex Carey has a long way to go having just started his career. He has played … Read more