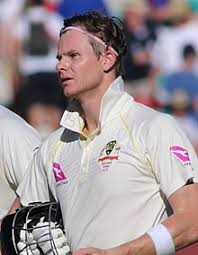 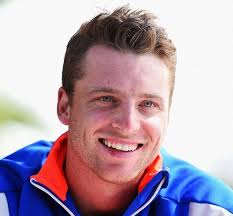 Josh Butler is a professional cricketer who plays for Guernsey. He played in the 2016 ICC World Cricket League Division Five tournament. In May 2019, he was named as the captain of Guernsey’s squad for the 2019 T20 Inter-Insular Cup. Also Read: Best strategy to make huge money in Dream11 by playing GL Personal Information … Read more 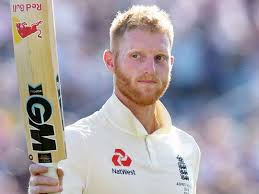 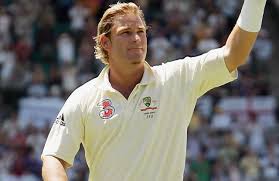 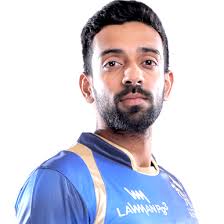 Dhawal Kulkarni got the limelight when Mumbai Indians announced their squad in 2008. He has performed very well in the franchise which has earned him the opportunity to play for team India. Even though his run in the Indian team is short he has still been preferred by many IPL franchises. He was played in … Read more 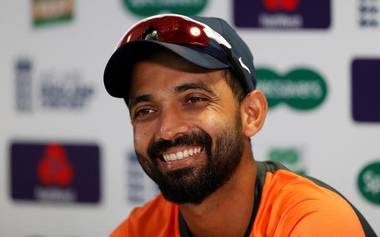 Ajinkya Rahane is an on and off time player for India limited over games. Whereas in Test he is one of the mandatory players that India selects. His capability to calmly observe the game and face the ball is much suited for a test match. But we cannot say that he is not suited for … Read more 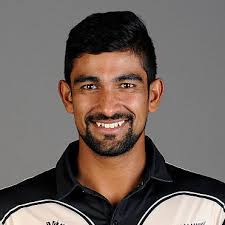 Leg Spinner Ish Sodhi made his debut for New Zealand in the year 2013 for their test team. He has been keeping his place in the team for the last 5 years and still going steady in the team. In the year 2018, Ish Sodhi reached the number 1 position in the T20 bowler order. … Read more 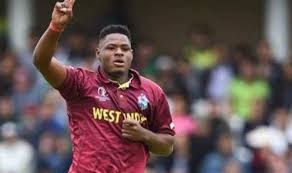 The strong and cool Oshane Thomas made his debut for West Indies in the year 2018 against India. He did well in that series by taking the wickets of Indian key players like Virat Kohli. This has given him the needed boost and performed well for his team in the past 2 years. In IPL … Read more 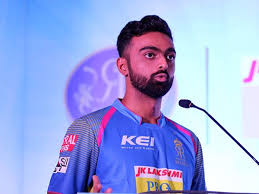 Jaydev Unadkat made his entry into India International team after his performance in the U-19 world cup for team India. Even though India U19 didn’t win the cup that year, Unadkat has impressed the Indian selectors. As a result, he was got the invitation to make his debut for India in the Test series against … Read more 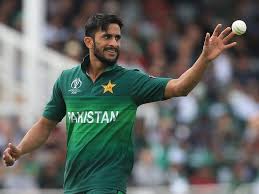 25 years old Pakistani Cricketer has made a good start to his career in Pakistan international team. He made his debut in August 2016 for Pakistan and did well to earn his place in the team. After his performance in the ODI, he made his Test debut in 2017. He was played for Peshawar Zalmi, … Read more