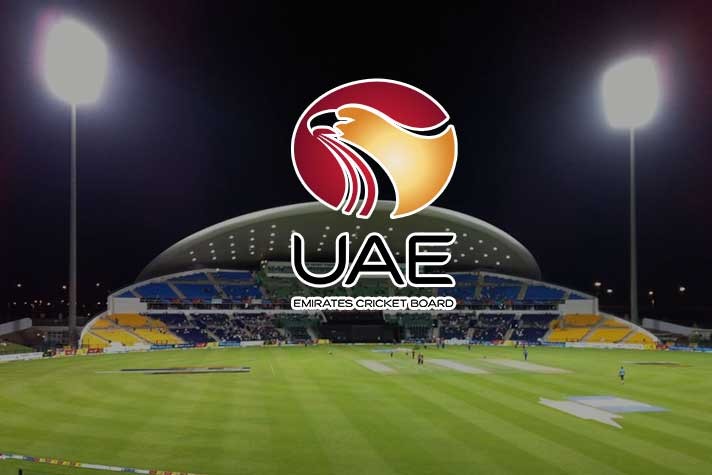 The IPL-2022 will be played in India. In the meeting of BCCI officials on January 27th (Thursday), the IPL-2022 is all set to be hosted in Mumbai from March 27th. The reason behind this decision of BCCI is the continuously decreasing corona cases in the city. However, the final decision on this will be taken only on February 20, which is the deadline to announce the name of the venue.

But, on February 03rd (Thursday), In an Interview with Sportstar, the Board of Control of Cricket in India (BCCI) President Sourav Ganguly has confirmed that the group league stage of the tournament will be held across three venues of Maharashtra – Mumbai, Navi Mumbai and Pune. The playoffs venue will be taken at a later stage, Ahmedabad could be the front-runner.

Ganguly said, “It will be held in India this year, until and unless COVID-19 hits the roof. We are looking at hosting the matches in Maharashtra – Mumbai and Pune. We will then take a call on the venue for the knockout stages”.

Why Franchises are keen on IPL in India?