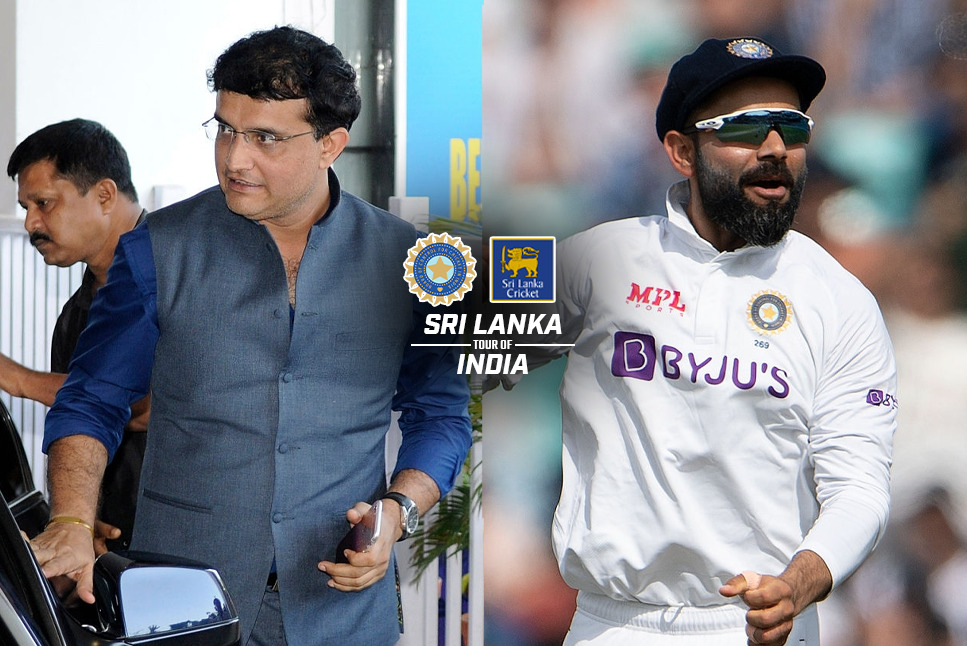 The Sri Lankan cricket team is scheduled to tour India in February and March-2022 to play two test and three T20I matches. The Test series will form part of the inaugural of ICC World Test Championship-2021-23. It has been scheduled to begin on February 25th-2022 and ends on March 18th-2022. All the matches will be played at Bengaluru (Day/Night test match).

On February 03rd (Thursday), the Board of Control for Cricket in India (BCCI) President Sourav Ganguly confirmed that the Test series between India and Sri Lanka would have a Pink-ball test in Bengaluru.

Sourav Ganguly told Sportstar, “Yes, the pink-ball Test will be happening in Bengaluru. We have not decided on all the venues for the Sri Lanka series yet, but it will be announced shortly”.

India vs Sri Lanka Test series-2022 will also be Virat Kohli’s 100th pink-ball test match. The selectors are yet to name a new Test skipper after Virat Kohli’s stepped down as Test captain in January.

Ganguly said, “Let’s leave that to the selectors. Whatever they decide on captaincy, we will go by that.”

India will become the first team to play 1000 ODIs:

The first ODI on February 06th (Sunday) against West Indies in Ahmedabad will also mark India’s 1000th appearance in the format and Ganguly insisted that fans will be missed in one of India’s iconic moments in cricket history.

Ganguly said, “I was the captain of India in the 500th ODI (against England at the Riverside in Chester-le-Street on July 4, 2002). It is a big moment for Indian cricket, but unfortunately, the match will be played without a crowd. The series, too, will be played in empty stadiums. It could have been done in a much better way had there been no Covid-19, but you cannot help it. Due to Covid-19 restrictions, we can’t really plan anything for this iconic fixture.”