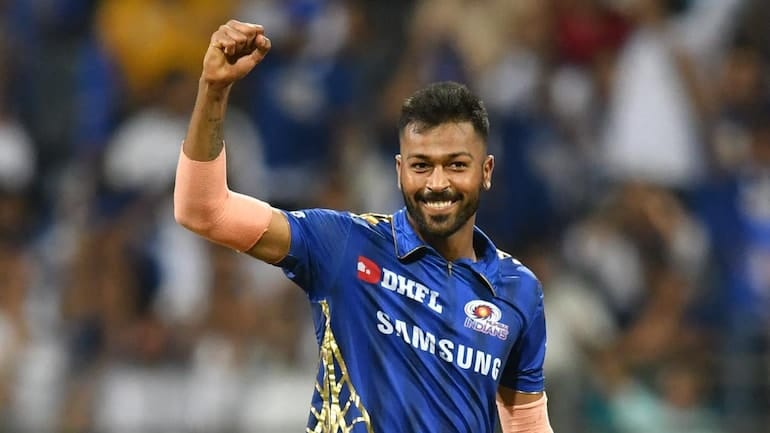 Highlights: Hardik Pandya was signed by Rs.15 crore by Ahmedabad IPL Franchise. Hardik Pandya will lead an IPL team for the first time in his career. Shubman Gill and Rashid Khan are the two other picks for Ahmedabad team. Gary Kirsten will serve as a batting coach and mentor for Ahmedabad franchise. The mega auction … Read more 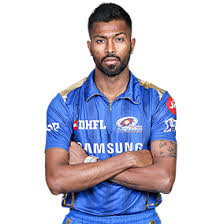 The younger Pandya brother is an integral part of Team India in all International formats. His ability to pick wickets as well as hit those humongous sixers has earned him his position in team India. Unlike his brother, Hardik Pandiya has been selected in almost all the international series to represent India. After under going … Read more