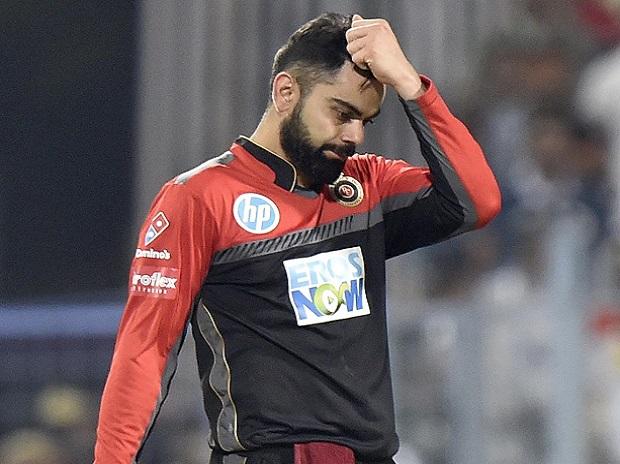 Royal Challengers Bangalore (RCB) holds the third position in the points table of Indian Premier League-2021. They managed to score 18 points in their account. They played total of 14 matches, in which they have won 9 matches and lost 5 matches. The top four teams from the IPL-2021 will move on to playoffs and one of the team is RCB. Their form in the last 5 matches is L W L W W.

RCB-team played their playoff eliminator match against the dream11 team Kolkata Knight Riders (KKR) on October 11th at 07.30 PM, in which KKR won the match by 4 wickets. RCB-team won the toss and opted for bat first. RCB-team has scored 138 runs in 20 overs, with 3 wickets left to spare. KKR-team has managed to reach the target and has scored 139 runs in 19.4 overs, with 4 wickets left to spare. The head to head record RCB vs KKR in IPL-2021 is RCB won one match and KKR won one match. It is the first instance of RCB played with KKR in IPL playoffs. Virat Kohli is a skipper for RCB’s team who has scored 39 runs out of 33 balls in eliminator match at a strike rate of 118.18, including 5 fours. IPL-2021 is the last season for Virat Kohli as a captaincy.

Cricket is a team sports and if the team is not consistent and balanced then the captain can’t do anything alone.