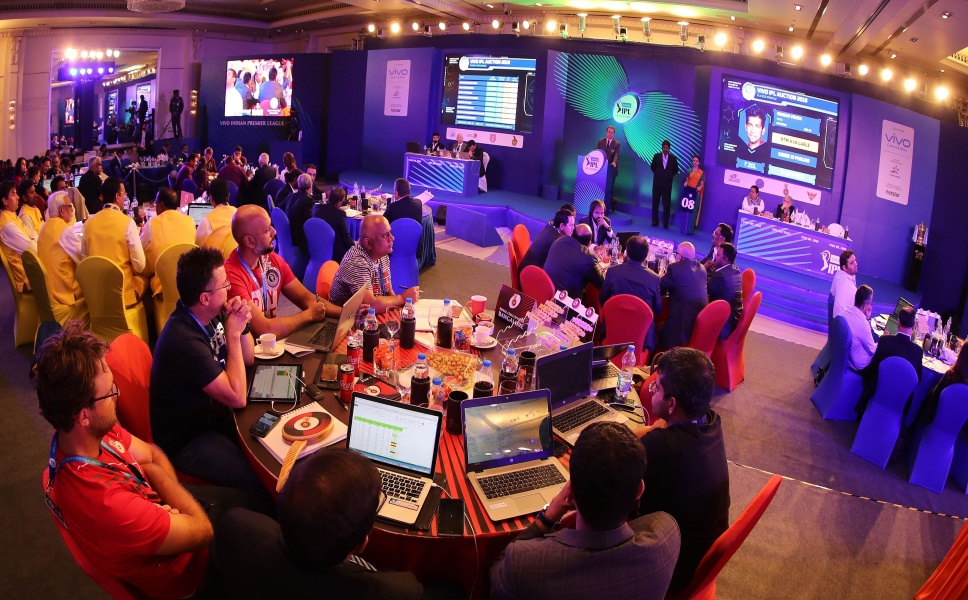 On February 01st (Tuesday), the Board of Control for Cricket in India (BCCI) announced the complete list of players who will go under the hammer in the IPL 2022 mega auction. With the addition of two new teams – Lucknow Super Giants and Ahmedabad, BCCI has decided to make the ceremony grand this time. A total of 590 players have been shortlisted for the mega auction from the 1214 players that registered initially.

BCCI decided to pick 10 marquee players to be auctioned in the first set:

On request of IPL franchises, the BCCI has decided to pick 10 top most wanted ‘Marquee players’ from this list and put them in the ‘marquee list’ that will kick-start the auction.

Meanwhile, as many as 44 new players have been added to the initial list including Jofra Archer. He is the only notable inclusion to the list from England while five players from Australia have been added. Usman Khawaja is one interesting addition. He scored centuries in each innings of the Ashes Test on his comeback to the Australian side. Khawaja had not enrolled in the initial registered list but now has kept a base price of Rs.1.5 crore.

Among the other countries, who are part of the new additions list are one from Afghanistan, five from Australia, 11 from India, two from Ireland, six from New Zealand, two from Scotland, four from Sri Lanka and West Indies each, and seven from South Africa.

The 10 franchises – remaining auction purse, total slots and overseas slot is listed below: