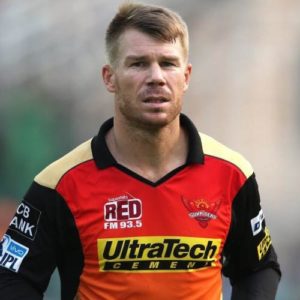 The left hand opening batsman David Warner made his debut for Australia in the year 2009. His career was going smoothly until he got caught in the ball tampering scandal. This scandal has cost his 2 years of his career. After returning to Australian team completing the 2 year suspension David Warner came with a bang. Still that bang has not been put out by any team. Currently Warner is playing for Sunrisers Hyderabad in the IPL.