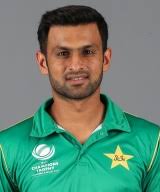 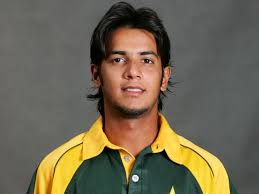 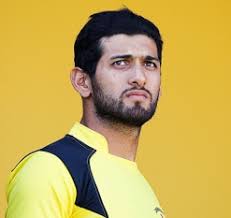 Sikandar Raza was born and raised in Pakistan. In 2001 he along with his family emigrated to Zimbabwe. There he played various domestic cricket games and excelled in it. His batting skills have impressed the Zimbabwe selectors and he was given the chance to play for Zimbabwe in 2013. Now he is currently playing in … Read more 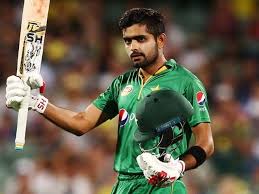