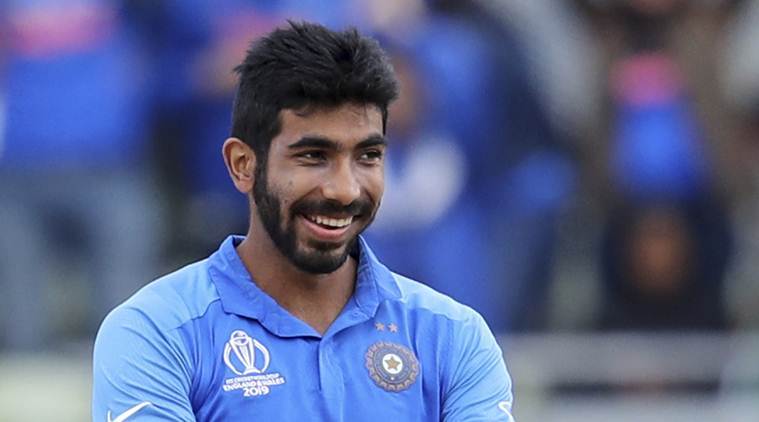 As of 2020, Jasprit Bumrah is the world’s number one bowler. He has been a force to reckon with from the date he made his debut. First when Mumbai Indians announced their debut bowler Jasprit Bumrah everyone was wary towards him but in that season he has shown why he was selected in the playing … Read more