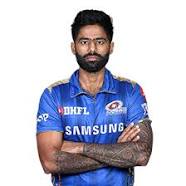 Suryakumar Yadav made his first-class debut against Delhi during the 2010-11 Ranji season. He had an excellent start to his career as he top-scored for Mumbai with a ell compiled 73 and was the sole player to attain a fifty in Mumbai’s first innings. Since then, he has been a daily member of the side … Read more 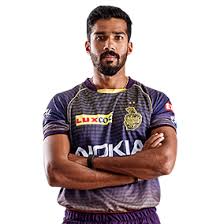 Sandeep Warrier was not a well-known name in the cricket circle. He made his debut just last year and has not had a great run so far. He has just played 3 games in the last IPL and we have seen very little of him in the tournament. He has played for India, Kerala, Royal … Read more