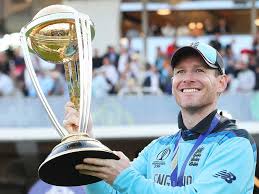 Eion Morgan the title-winning captain of England has been manning the team for quite some time. under his captaincy, England has made many achievements which include the maiden World Cup win in 2019. His captaincy has helped his team very well and he has brought the ultimate glory to his team. He was played in … Read more