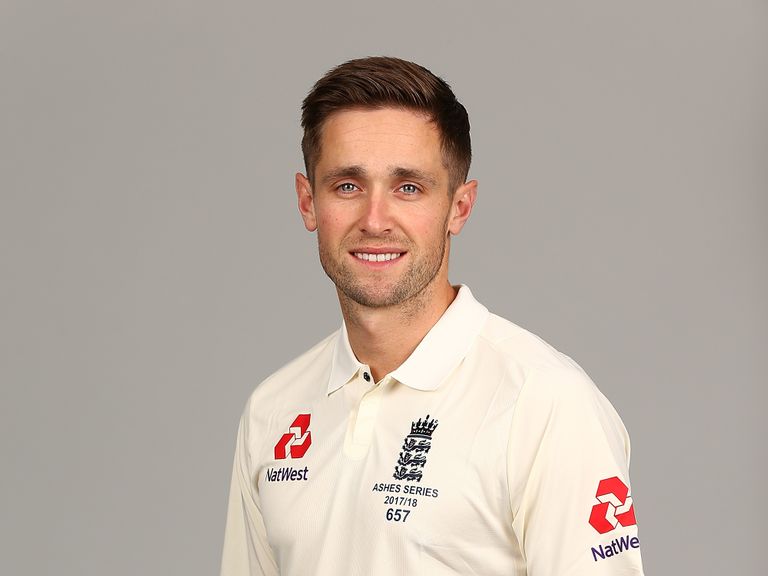 It has almost been a year since Chris Woakes has made his debut for the England team. He has been a key player in England’s 2019 World Cup victory. It was his performance in the semi-finals and Finals that has helped England lift the World Cup finally. He was played in England, England, Warwickshire, Sydney … Read more