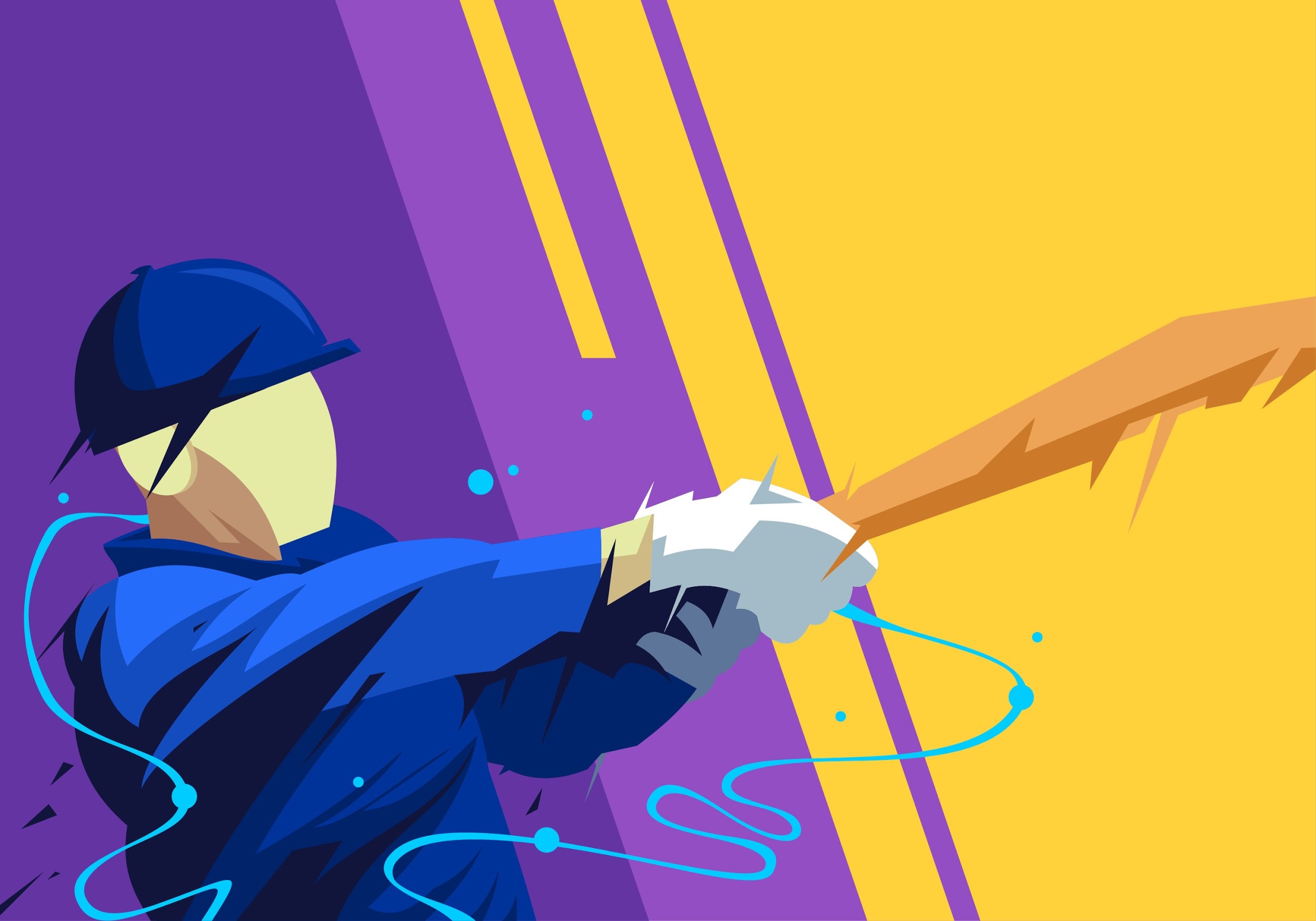 The fact that Indians are obsessed with cricket is well known. The potential of this humble, versatile bat and ball sport to unite an entire country of over a billion people is inspiring. For a large number of people, cricket is not just viewed as a sport, but as a religion where the finest cricketers of the land are revered for their contributions to the game and the sheer charisma they exude.

India’s love story with this sport is not restricted to just stadiums and streets. In recent years, the number of people taking to fantasy sports has been steadily growing, and the same has been seen for fantasy cricket. In India, cricket fans are highly knowledgeable and extremely enthusiastic about the sport, and that has led to the increasing popularity of fantasy cricket in the country today.

If you are unfamiliar with fantasy cricket or new to this format, it is essentially an online version of the game you love. Fantasy cricket involves creating a virtual team consisting of real cricketers for an upcoming game. Points are then earned on the basis of how these selected players actually perform on the day of the match.

Playing fantasy cricket is actually really simple. All you have to do is download a free fantasy cricket app, select an upcoming cricket match and create your very own virtual team comprising 11 cricketers. Then you need to deposit some money and join a contest and track the contest leaderboard to see how your selected players are performing once the real world match commences. Easy, right?

We know you love cricket and are eager to get to know this version of the game better. So let’s give you a headstart with our handy selection of fantasy cricket tips and tricks for beginners:

First and foremost, it is important to understand that though there may be multiple fantasy cricket apps available, not all of them have the same system for scoring points. On some apps, more weightage is given to batting points such as runs, while on other apps, more weightage is given to bowling points such as wickets. There are some apps which have a balanced point scoring system for batting, bowling and fielding. On some apps, the points you score will vary depending on the format of cricket that is played, which means you will be scored differently for Test, T20 and One Day International matches.

At some point or the other, we’ve all been guilty of favouritism towards the players we idolised. Don’t just select the ‘big names’ for your team. Your team should have the best players and not just the ones you love. Do remember that while forming your dream team, it is strongly recommended that you have a higher proportion of all-rounders as this increases the chances of your team winning because these players will win you points for both batting and bowling.

While it may not seem that obvious, the choices you make for your captain and vice-captain can often make the difference between victory and defeat. In a fantasy cricket team, the captain gets 2 times the points that regular players get and the vice captain gets 1.5 times the points. By making a careful selection of your captain and vice captain you will be the one with a significant edge over your competitors. For this, research performance records of players as well as insights of the games that they played in.

This is one of the most important factors to consider when creating your team. Take the time to research the performance of your selected players in recent games and not on their career records or popular image. This is because how a cricketer performs on an actual day is what determines your score. Form is temporary, but class is permanent, or so goes the old adage, but in fantasy cricket, form is what can make or break a player’s performance in a match.

As is the case with pretty much every game of skill or chance, there is the temptation to participate in every round or every tournament. In fantasy cricket, we recommend that you select your games carefully so that your losses are minimised. Very often, players who are not properly informed or lack sufficient knowledge about upcoming matches lose out on a lot of money. Also important to keep in mind is the risk of investing all your money in one game. People tend to go all-in in the hopes of winning big, but even a slight misjudgement can cost you money. So unless you’re absolutely certain which way a match is likely to go, spread your investments across several games.

Few things affect the outcome of a game more than the prevailing weather scenario and the condition of the pitch the game will be played on. These factors, in turn, directly affect how players actually perform during the match. Devote the time to research the condition of the pitch at the stadium of play, as well as analyse the climate of the country and the daily weather reports of the city the match is scheduled to be held in.

Knowledge is power, never forget. That being said, always be alert and on the lookout for news and updates regarding the team so that if you need to swap players, you can do so. Try and follow briefings as well as post-match presentations to get an idea of who would be playing in the upcoming games. Do keep in mind that player swaps can happen anytime, so be prepared to make adjustments to your team as may be necessary.

In limited overs games, such as T20 matches, it is often seen that the top-order batsmen play the maximum number of balls. In other words, these are the players who are going to win you the most points in the match. Therefore, while creating your team, select top-order batsmen who are in form so that your chances of winning get increased.

Armed with these all-important nuggets of information, you are now ready to immerse yourself in the enthralling world of fantasy cricket. Playing fantasy cricket is a great way for you to enjoy the game even more.

We provide the best free Dream 11 prediction for all the matches in Our Telegram Channel. Our predictions are more optimistic and can help user to acquire a secure position in your Dream11 matches & dream11 team selection. Play wise with Pro Team Maker’s match Prediction. And the Prime Team will be updated 20 minutes before the deadline.