The year 2018 will not be forgotten by the Liverpool fans even after 2 years. It was that year that Liverpool was so close to lifting the Champions League title after 2 decades. But all that went away due to the mistakes of then goalkeeper Loris Karius. Also Read: How to make Huge money in … Read more Loris Karius speaks about his recovery after 2018 Champions League Fiasco

This year everything was right in place for Liverpool to take in their campaign. Tight from the start of the Champions League, Liverpool has set its target on the coveted trophy that has eluded them for the past 30 years. Also Read: How to make Huge money in Dream11 playing SL | ProTeamMaker Dream11 Strategy … Read more Liverpool back on Track to Lift Champions League after 30 Years

Usually, coaches used have favorites and will look to rope them into the team they are coaching. Liverpool coach Jurgen Klopp in a recent interview mentioned how much Boubakary Soumare has impressed him. This leads to a new set of questions like will they be seeing Soumare play for Liverpool in the upcoming season. Also … Read more Will Jurgen Klopp love for Boubakary Soumare see him play for Liverpool

Due to the ongoing lockdown, many clubs have expressed that they will implement furlough for their staff. The reason for the club imposing these rules is that without any games there will be no revenue for the club. The Coronavirus outbreak has seen that no matches will be conducted in the near future. Also Read: … Read more Fans have made it happen – Liverpool Apologizes for Furlough

Due to the ongoing Pandemic crisis, almost all the tournaments have been canceled around the world. When there is no game to be played all the football clubs tend to lose huge loss. To compensate it governments has announced various schemes. Also Read: How I made ₹80,000 in Just 10 Minutes These schemes are very … Read more Liverpool sacks its Staff created a Huge Row Among Fans 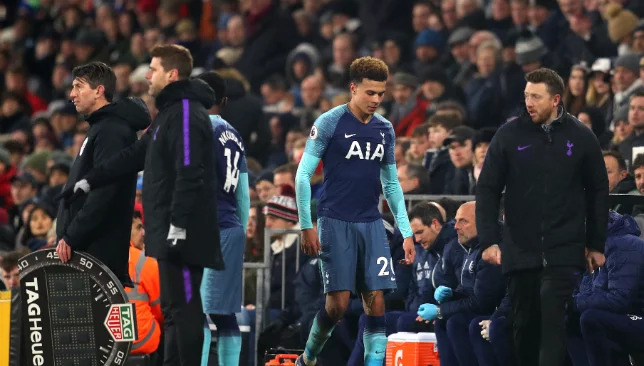 Sometimes it is possible for the clubs to act in haste and desperation in the transfer market when the intensity of the competitive forces is high. There is an Odion Ighalo for every Bruno Fernandes. The former Watford striker’s recruitment was not given much thought while Manchester United took a lot longer than their fans … Read more Most seven desperate panic buys in the Premier League 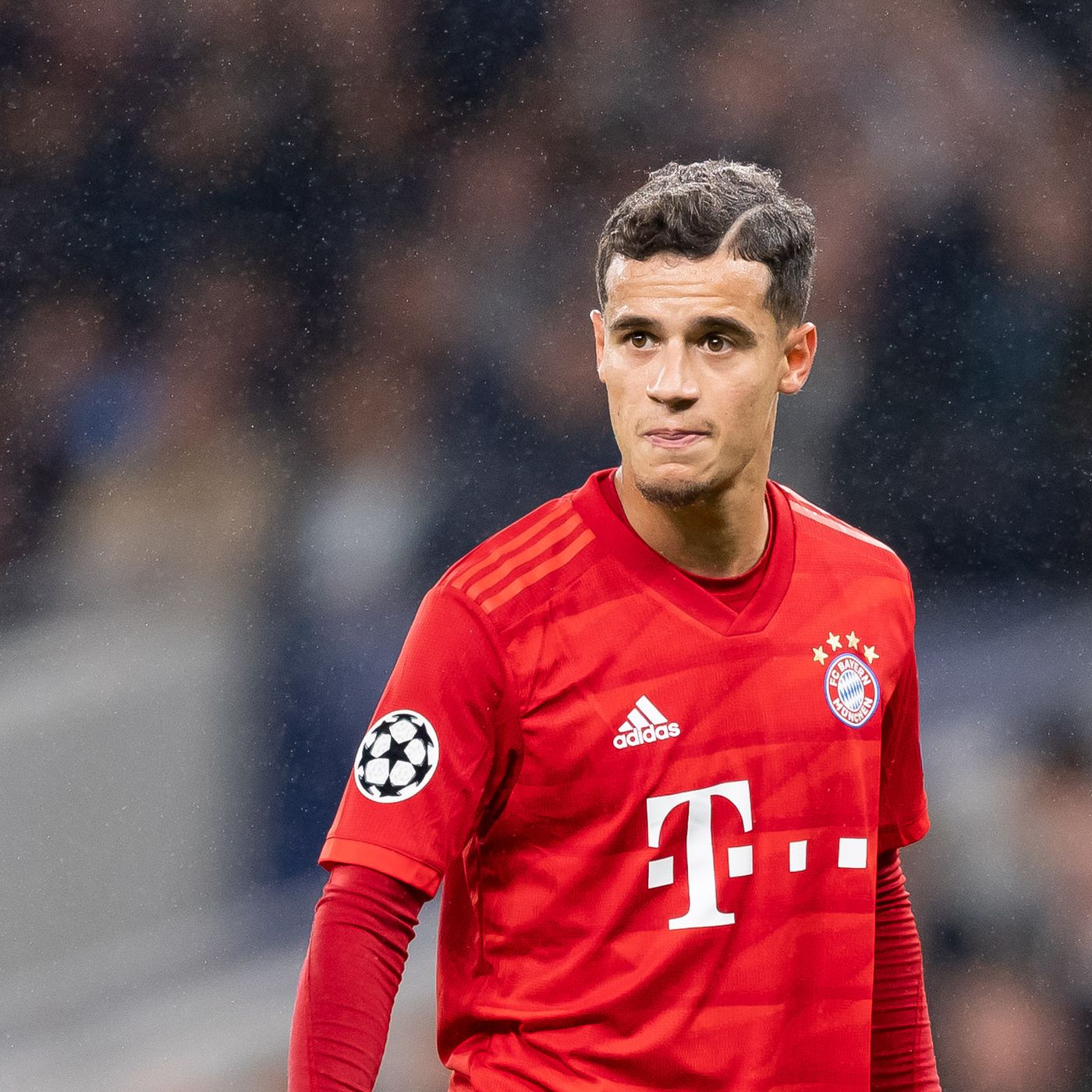 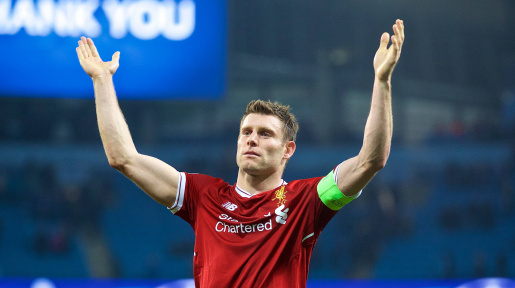 The coronavirus outbreak has had a detrimental impact on all sporting events across Europe, with all major football league suspending their fixtures. Meanwhile, football players have undergone self-quarantine to avoid contracting coronavirus. Hey @Alex_OxChambo Barrels of laughs here in the Milner household as well – rationing the tea bags for the week👍👍#crazydays#somuchtogetonwith#notgotthemovestocompete pic.twitter.com/WLDAJjyHOc — James … Read more Liverpool star James Milner post during self-isolation turn out to be joyful materials for fans