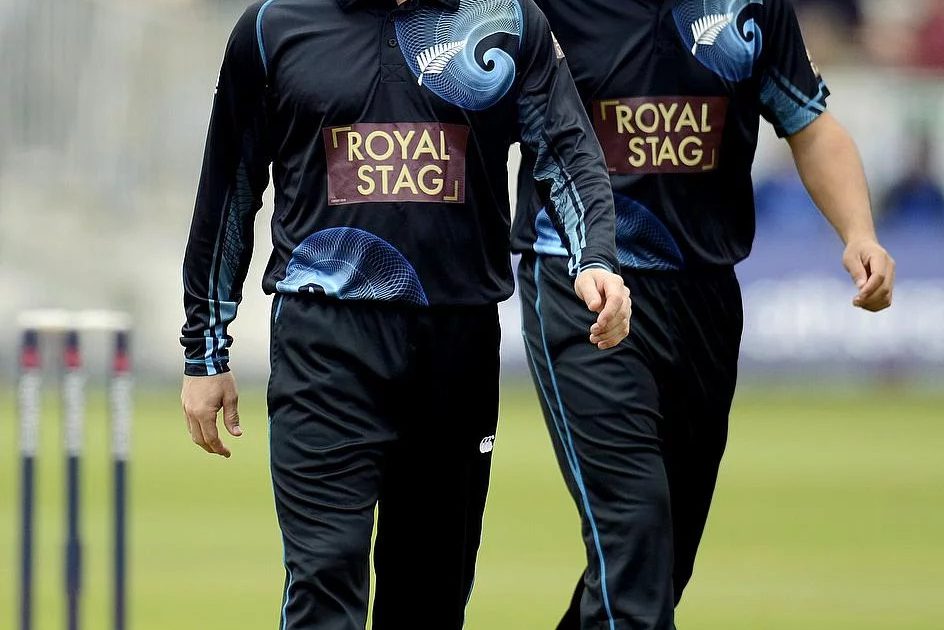 Describing his fallout with Ross Taylor a ‘bad stain for New Zealand cricket’, former skipper Brendon McCullum attributed it to a race for captaincy between the two in 2011 and admitted that they still are not the best of friends despite mutual respect.

Taylor, who is still active in international cricket, took over the captaincy after Daniel Vettori stepped down from the position following the 2011 World Cup.

“It put some pressure on my friendship and relationship with Ross. I have a lot of development and under-age cricket with Ross. I was the captain of the U-19 team and Taylor was my vice-captain. We’ve always got on really well,” McCullum said.

However, after a 1-1 draw in a Test series in Sri Lanka in 2012, it emerged that Taylor had issues with then coach Mike Hesson. That followed series defeats in South Africa, the West Indies, and India.

“We had to go for an interview for the job. It was about presenting the map for the future of New Zealand cricket to a panel. I don’t really know what we were doing.

“If I had my time, I would’ve said ‘No I’m not going to come and go through the process, you appoint Ross as captain and then we’ll see what unfolds from there.’ It’s a bad stain for New Zealand cricket and put pressure on Ross and me. Then it led me to eventually take over the captaincy from Ross,” said McCullum.

Still not the best of friends but lots of respect for @RossLTaylor, says @Bazmccullum

McCullum said that he and Taylor are still not the best of friends but he has a lot of respect for New Zealand’s all-time highest ODI run-scorer.

“We are not best friends. I have an immense amount of respect for him. He has a lovely family and a great career. He is at peace and content in his personal life. He has done really really well,” said McCullum.

Taylor was given the option of remaining the Test captain with McCullum leading the limited overs sides but he declined.

“I was asked if I wanted to take over the role of New Zealand captain in all three formats. So initially, I told them I would get back to them. I needed to think long and hard thought it. I knew it would be a major controversial decision. I knew it could have major ramifications on NZ Cricket, and also on my time as a player,” he said.

Former #NewZealand captain #BrendonMcCullum has said that his personal fallout with star batsman #RossTaylor stemmed from the process that led to the latter taking over the captaincy from Daniel Vettori in 2011.https://t.co/YDRTipS7WQ pic.twitter.com/g9cNmNjzOT

McCullum eventually took over in all formats in December 2012 and stayed in the role until his retirement in 2016.

Former New Zealand captain #BrendonMcCullum has said that his personal fallout with star batsman #RossTaylor stemmed from the process that led to the latter taking over captaincy from Daniel Vettori in 2011.https://t.co/TZeaPRVwLU 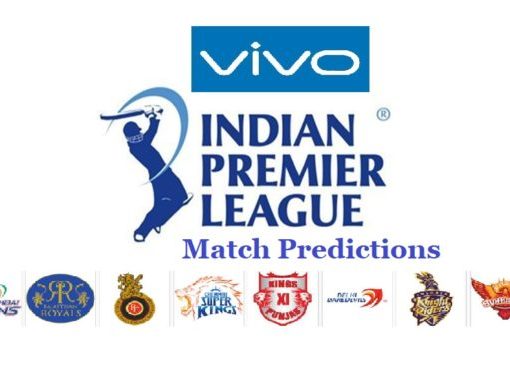 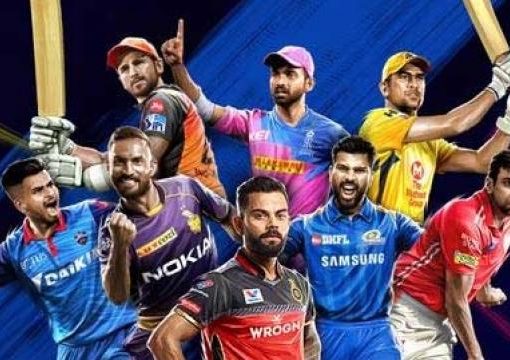 There is still hope for IPL 2020 to happen this year