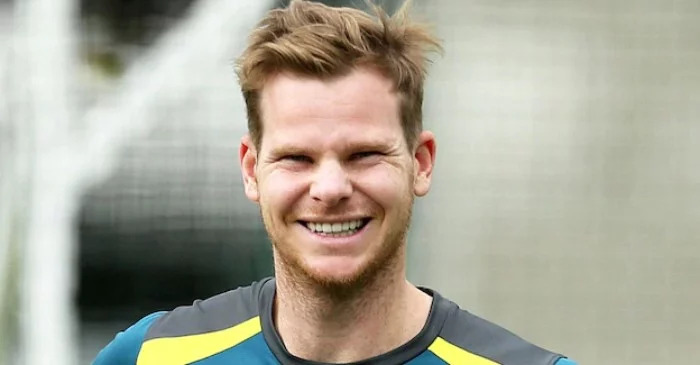 Steve Smith, who was the captain of Australia, has been banned from cricket for the past two years. His ban period has come to an end this Sunday, which made him eligible for captaincy again when international cricket resumes.

Because of Smith’s part in the tampering ball scandal in 2018, his captainship has been taken away and has been banned from leading Australia for two years. His sentence has ended Sunday and he can once again lead the Australian team if called upon.

The team Australia was about to finish some matches in New Zealand and some of the players were to join the IPL tournament in India. Either of this did not happen, because the postponed schedule dates were not decided yet. The delay happened because of the outbreak of the COVID-19 virus, throughout the world. It was even unsure whether IPL will happen this year or not. The when-about of resuming the international cricket matches were unsure, as well. Australia’s tour to England and Bangladesh are also in pause.

As per some sources, Steve Smith told me that he is trying his best to stay mentally and physically fit, training in his home gym, going on 10-kilometer runs and practicing the guitar.

He also added that it was not clear about the IPL, right now. There would be meetings discussing these issues and what to do about it. He just tries to stay fit and fresh. If it goes ahead at some point, he would go with it and if it doesn’t, he would like to take one step at a moment, taking it day by day.

The reason behind Smith’s ban is that he tampered ball in the second test at Cape Town in the year 2018. Smith did this act along with the help of Cameron Bancroft and vice-captain David Warner. They used sandpaper to change the condition of the ball.

‘MS Dhoni is the world’s fastest runner between the wickets,” claims Mohammad Kaif