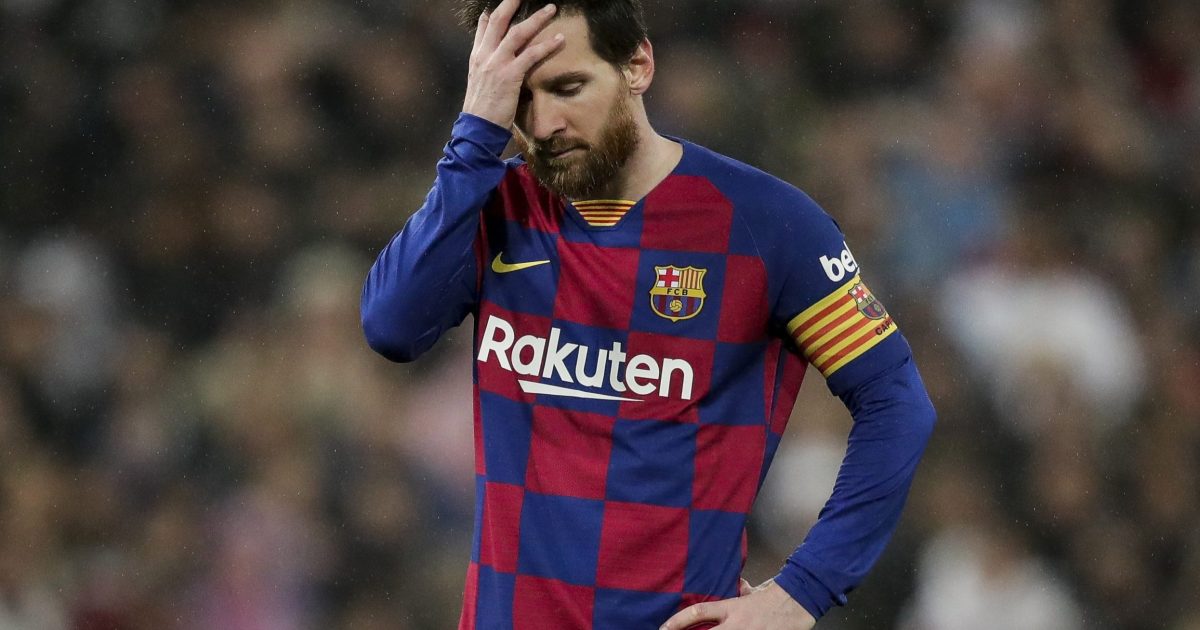 Barcelona players are self- isolating at home amid the coronavirus outbreak but have not been shy in talking on social media to post updates of what they have been doing.

Lionel Messi is the lastest player to enter the ’10 toques challenge’ and as you might imagine, made it look pretty easy. Meanwhile, Martin Braithwaite has been dreaming about one day lining up for Barcelona in the champions league. Lionel Messi has said former team-mate Neymar “really wants to come back to Barcelona” and has backed a move for Inter Milan striker and Argentina team-mate Lautaro Martinez. Six-time Ballon d’Or-winner Messi,32, told he and his teammates did their best to convince the star to stay but that Neymar is itching for a comeback. It might be wiser of Barcelona to sign Martinez, not least because Messi appears to be a major fan of the inter frontman, who has also scored 9 goals in 17 games for Argentina.

Nominating all our followers for the challenge. 😉

Share your videos and we'll RT the best ones. https://t.co/eikY4zoKk8

Messi lauded his compatriot’s quality and added: “He’s spectacular. He got a lot of impressive quality. I can see he’s going to become a great player. He will fight with anyone in the box, holds on to the ball, and can produce moments by himself.”

The club announced on Thursday that they had completed the emergency signing of striker Martin Braithwaite from Leganés on a four-and-a-half-year deal. His contract comes with a 300 million release clause with the deal made possible after Ousmane Dembele was ruled out for around six months. Barca will likely look for a more elite option to replenish their attacking corps for a long time. 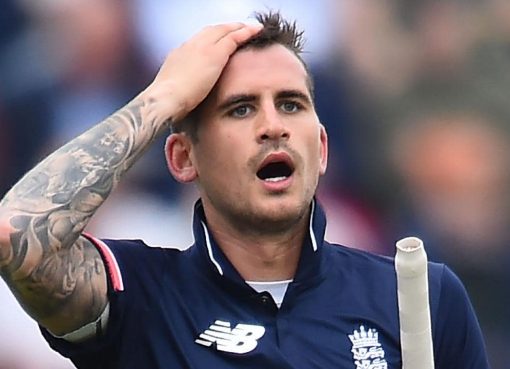 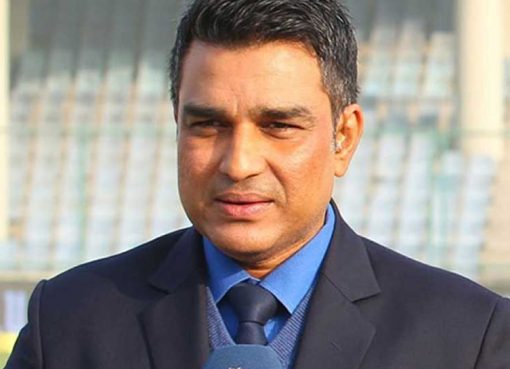 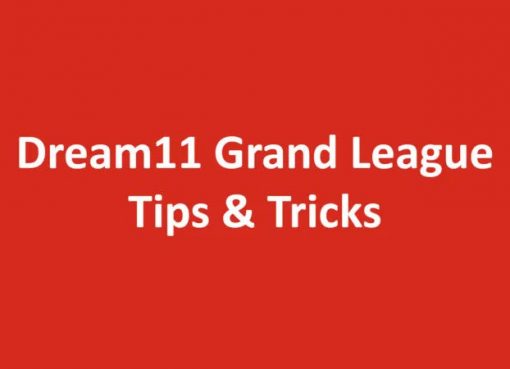