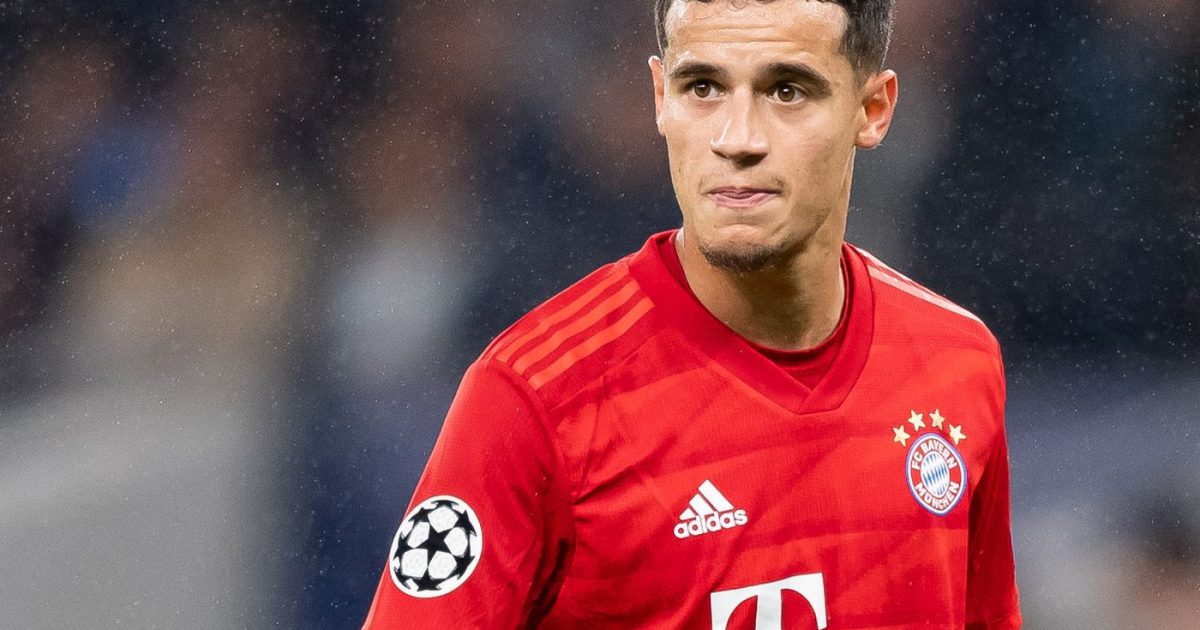 Phil Coutinho has admitted that he regrets leaving Liverpool for Barcelona. His football career has started to go backward since he moved to Barcelona. Coutinho, who plays for Barcelona now, was once a hero at Anfield. Back then, Liverpool was not so good, as they are now, so Phil was the best player they have got.

Been at the not so popular team, Phil wanted to switch Liverpool for the Catalan side, in order to pursue the glory of Europe, in January 2018. Jurgen Klopp tried his best to keep Phil Coutinho in their team. No one would want to lose their star player of the team.

Phil decided to go to Barcelona when they offered the chance. As per the saying of Klopp, if Phil had stayed at Merseyside, he would have been a legend, for whom a statue would be built. But in Barcelona, he is just another player on the team. There is no great value for him there. His words have come true.

In Barcelona, he is barely a shadow of himself. He just does not fit into their system and he has been played out of the position. Eventually, his career has begun to go in reverse, with only lesser fans remained.
Adding to the irony, when Barcelona played and defeated against Liverpool in the semi-final match of the Champions League, Phil Coutinho was with the Barcelona team. It would have hurt a lot. Liverpool side would go on to bag another European title yet. Since then Phil Coutinho has been sent out on loan to Bayern Munich.

As per the sources, Phil has told some of his closest friends that the best time in his career was when he was in Liverpool team. And he, for one very much regrets leaving Liverpool for Barcelona. As per the same source, four Premier League sides want him to purchase on loan and waiting for him to sign them. The leagues, who are very much interested in him, are Chelsea, Tottenham, Arsenal and Manchester United. Truth be told, that these clubs only want him on loan, but not permanently.

Bayern Munich does not have any plan in making that deal permanent. Phil Coutinho could have one more opportunity at a league, he knows like the back of his hands to revive the football career. Whatever the decision Phil decides to go with, it is going to be the one he regrets, when he looks back years later. 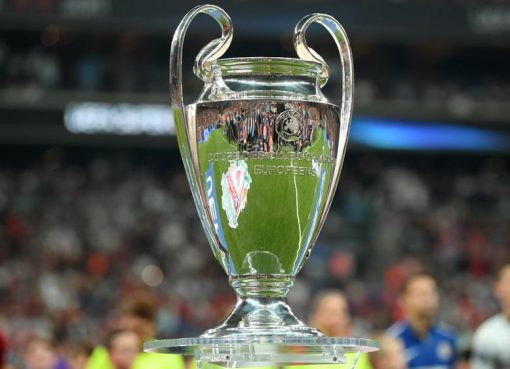 UEFA and clubs commit to ending the season by June 30 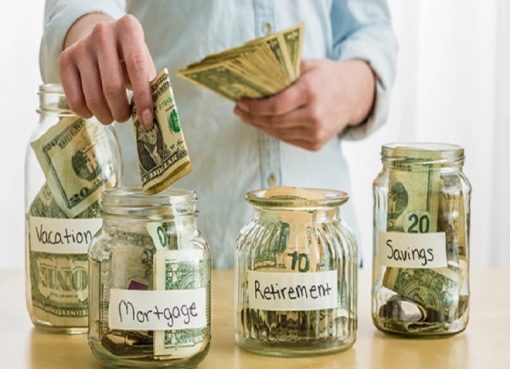 How to Choose the best Stakes in BetWinner 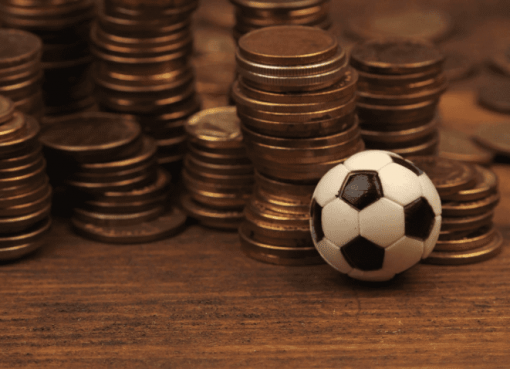