Pakistani Veteran Cricket player Shahid Afridi in a recent interview appreciated the Indian Premier League for the standards of Indian Team. IPL has helped the Indian Cricket Board to select many talented young players from all around the country. This has helped to build a better team.

He also mentioned that Pakistan also is doing the same thing and are close behind India by finding out the young talents in the country thanks to Pakistan Super League.

Shahid Afridi who is a new father has asked his fans on twitter for a name suggestion to his newborn girl baby which starts with letter A. It has to be noted Afridi is a proud father of four girls before this new addition to the family.

The Almighty’s infinite blessings & mercy are upon me…already having been granted 4 wonderful daughters I have now been blessed with a 5th, Alhamdulillah. Sharing this good news with my well-wishers… #FourbecomeFive pic.twitter.com/Yb4ikjghGC 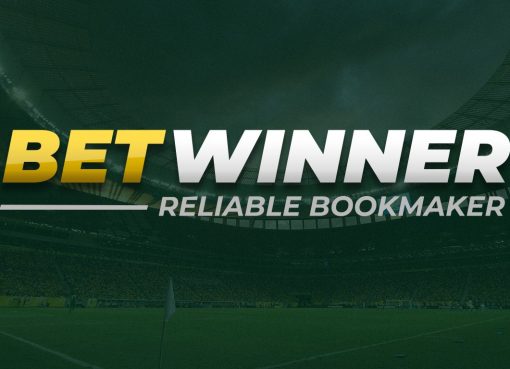 Tips and Guide to make Huge Money in BetWinner

La Liga is planning for a closed-door tournament midst Coronavirus 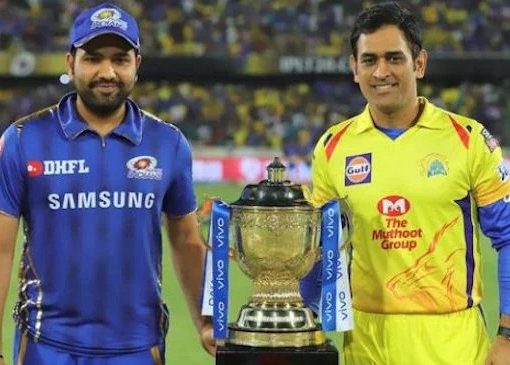 No BCCI Meeting on March 29 – No good News for IPL