Chennai Super Kings (CSK) captain still seems to have fuel left in his tank as he smashed 6 consecutive sixes in a training session for the IPL franchise ahead of the season 13.

Mahendra Singh Dhoni is set to make a return for the Chennai Super Kings in the 13th edition of the Indian Premier League (IPL) and Dhoni has already started training at the nets at MA Chidambaram Stadium in Chennai.

Star Sports Tamil uploaded a video of Dhoni slamming it out of the ground on their official Twitter account with the caption in regional language.

The 38-years-old was seen in his devastating best as he took upon the bowlers and deposited the ball over the ropes for consecutive five times.

Dhoni started his training in Chennai from March 2 along with other players ahead of the 13th edition of the Indian Premier League (IPL).

Dhoni, whose future in the game has been a subject of intense speculation in the past few months, has maintained a stoic silence on what his next move would be. He was dropped from the BCCI’s list of centrally contracted players in January this year.

The wait is finally over – @ChennaiIPL captain @msdhoni is 🔙 in the nets! 🤩

Catch him on Return of the Lion tonight, 9 PM onwards only on Star Sports. pic.twitter.com/cYY9yPTxQw 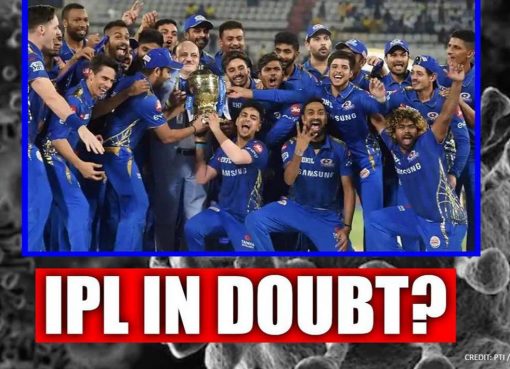 Further cloud over IPL 2020 as India goes into a lockdown 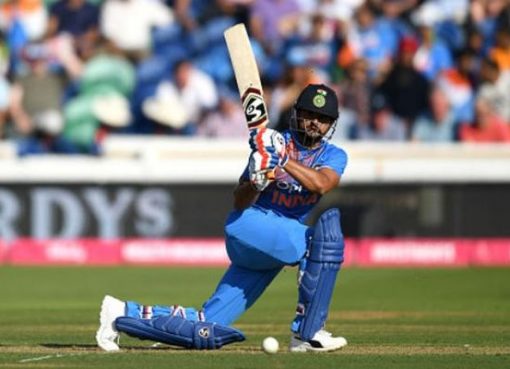