After losing to India in an embarrassing way in the T20I series, NZ got back on the track and won the 3 ODI to defeat India 3 – 0. NZ didn’t stop there in the very first test game NZ unleashed their secret weapon Kyle Jamieson who took Pujara and Kohli’s wicket effortlessly.

This was a dream debut for any player in any format. In his debut match, Kyle Jamieson faced top team India. He took the wicket of their opposition skipper the deadly Virat Kohli and Pujara.

What a debut Kyle Jamieson is having!

He and de Grandhomme have scored freely to bring up the fifty partnership from 67 balls 👏 #NZvIND pic.twitter.com/UhIgylom2M

The debutant picked 4 wickets and scored 44 runs in his debut match to dominate their opponent and win the game with ease. His tall built has also aided his team when he took the catch of Mayank Agarwal effortlessly. In the upcoming second Test game, India must be very cautious about this tall beauty in order to level this test.

Virat Kohli now! Kyle Jamieson has his second as Ross Taylor gets into the game at 1st slip. Kohli goes for 2. India 3 down now. LIVE scoring | https://t.co/vWdNIMMIwd #NZvIND pic.twitter.com/eE6hMsLGnu 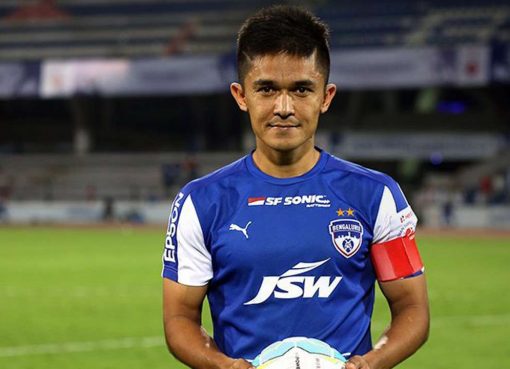 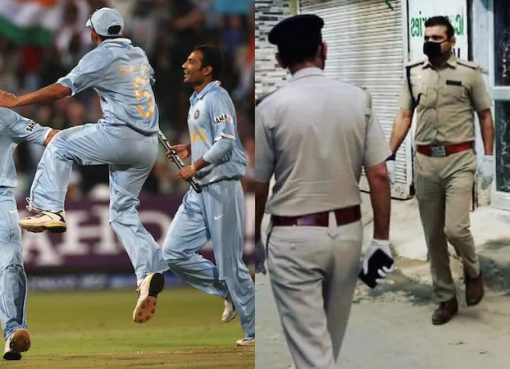 From Winning World Cup to Fighting for Coronavirus – Joginder Sharma