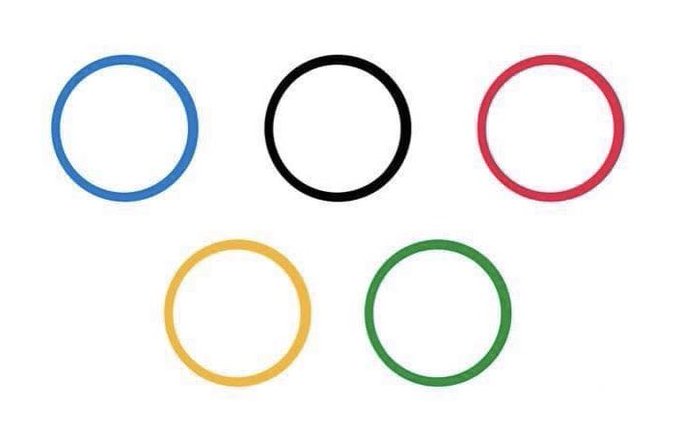 Japanese Prime Minister Shinzo Abe said for the first time on Monday that the Tokyo Olympic Games may need to be postponed if the event cannot be held in its “complete form” due to the coronavirus pandemic.

The International Olympic Committee (IOC) said on Sunday after an emergency meeting that it is stepping up its “scenario planning” for the 2020 Games due to start on July 24, including a possible postponement.

Abe said while canceling the Games was not an option, a delay was now on the cards if the event could not be held in its complete form. “If that becomes difficult, we may have no option but to consider postponing the Games,” he told parliament.

BREAKING: Canada just became the first country to announce it will not send ANY athletes to the #Olympics2020 in Tokyo, including the Paralympic Games, due to concerns over coronavirus.

He said he had conveyed his views to Tokyo Games chief Yoshiro Mori on Sunday evening, who then discussed the issue with IOC President Thomas Bach. Under mounting pressure from athletes, federations and national committees to postpone the Games, the IOC did a partial U-turn on Sunday after long insisting, with Tokyo organizers, that the Games would go ahead as planned.

Tokyo 2020 organizers have started drafting alternative dates for the Olympics, sources have told Reuters. More than 14,600 people have died globally since the coronavirus outbreak began in China late last year, with the epicenter now in Europe.

As of Sunday morning, Japan had 37 deaths and 1,055 coronavirus cases, excluding those from a cruise ship that was quarantined near Tokyo last month and returnees on chartered flights from China, a tally by public broadcaster NHK showed.

Japanese Prime Minister Shinzo Abe said for the first time on Monday that the Tokyo Olympic Games may need to be postponed if the event cannot be held in its “complete form” due to the coronavirus pandemic. https://t.co/Iho3UZIq9O #Olympics2020 #Japan #COVIDー19 pic.twitter.com/uzbe76SWXg

Echoing Abe’s remarks on potential Olympics delays, Tokyo’s governor Yuriko Koike said the pace of coronavirus infection rates in the city was becoming faster, asking people to refrain from public gatherings for the next three weeks.

At the current speed, the number of patients with coronavirus in Tokyo is expected to grow by 530 through April 8, according to experts advising the city.

As of March 22, the number of confirmed cases in Tokyo was 130, with four dead, the Tokyo government said. Prime Minister Abe said all travelers from the United States, including Japanese citizens, would be asked to go into quarantine for 14 days after their arrival in Japan.

In the United States, nearly one in three residents have been ordered to stay at home to slow the spread of the flu-like virus as cases nationwide topped 32,000, with more than 415 dead, according to a Reuters tally.

Japan’s foreign ministry has advised citizens to avoid non-essential and non-urgent travel to the United States.

Stating the obvious for most (maybe not the IOC just yet) but London 2012 Health and Safety boss Lawrence Waterman says: “The Tokyo Games cannot be delivered safely for athletes, visitors or workers in Japan.” #Olympics2020 #Tokyo2021

Self-Isolation has forced Messi to do this 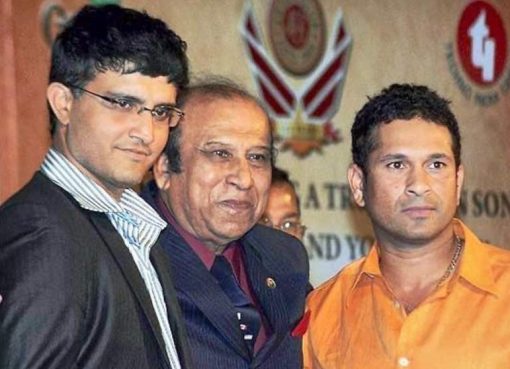 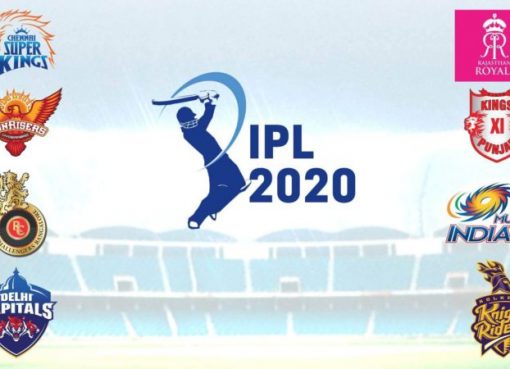