It is always an eye candy to see the incredible performance by the fielders in the field. Two days back we saw the splendid performance of Faf du Plessis and David Miller who took a relay catch. Now we saw a jaw-dropping catch by Nathan Lyon in the Sheffield Shield tournament.

In the match between New South Wales and South Australia in Sydney, we saw Nathon Lyon performing a miraculous catch in the outfield to dismiss Callum Ferguson.

It was during the 33rd over of the game Callum Ferguson tried to deflect the short delivery by Trent Copeland. By the sound of the ball touching the bat everyone thought that it was a sure boundary even the camera panned to the boundary line.

But the ball was not to be found near the boundary it was in the hands of Nathan Lyon. In the short mid-wicket Lyon dived to his left to take the catch in the mid air to send Callum Ferguson to dugout. 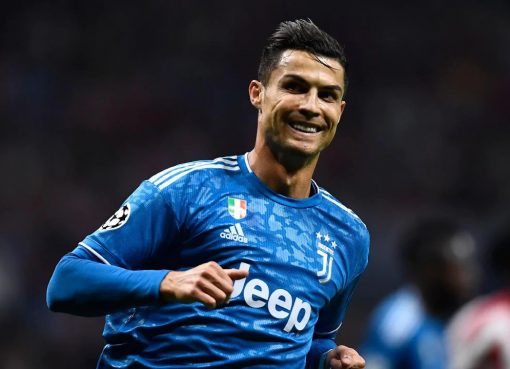 Ronaldo and teammates agree to salary reductions due to COVID-19 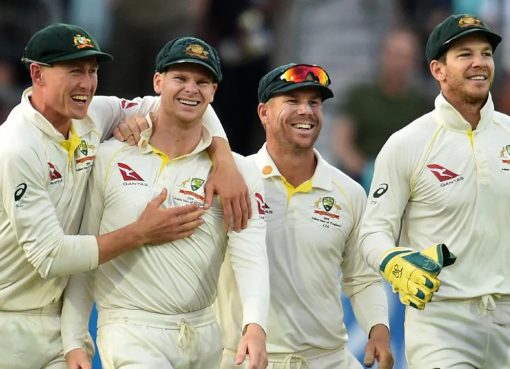 Australia to stop their Players from Playing in IPL 2020 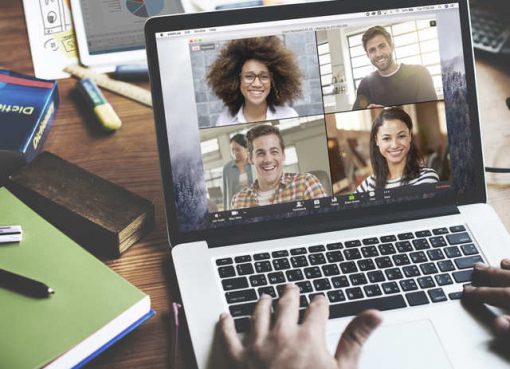 How to make Huge Money online during Lockdown