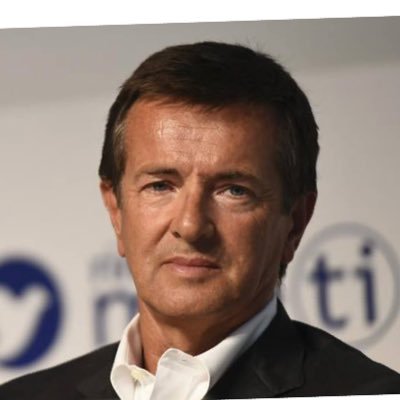 Atlanta hosted Valencia at the San Siro in Milan on February 19. Nearly 40000 fans from Italy and Spain attend the game. Bergamo mayor Giorgio Gori has labeled Atlanta’s Champions League clash with Valencia a ‘biological bomb’ as he believes it caused the coronavirus to spread in Italy and Spain. Almost all the fans who attended the league were infected by the COVID-19.

Gori added that the match is a major factor for the Bergamo to have confirmed cases of nearly 7000. He is quoted by Spanish newspaper Marca as: ‘The match was a biological bomb. At that time we did not know what was happening”.

Valencia has announced 35 percent of their squad and staff tested positive for coronavirus, linking it to that trip to Milan. So far Atlanta goalkeeper Marco Sportiello has tested positive for the deadly bug leading to the entire squad being quarantined. Bergamo mayor believes it caused the spread of the virus in Europe.

Prof Le Foche, who works in Rome, said it would now be “unthinkable” to have such an event with thousands of people. He said: “It’s probably that there were several major triggers and catalysts for the diffusion of the virus. The Atlanta-Valencia game was the apex of collective euphoria in a unique football season for this club.

A month has passed since that match, so the timing is pertinent. I have imagined many didn’t want to miss that game if they had tickets, even if they felt a slight fever. In hindsight, it was madness to play with a crowd present, but at the time things weren’t clear enough. It’d be unthinkable now”.

In Spain also, the spread of COVID-19 is unimaginable as the European nation has surpassed the number of deaths in China, from where the virus emerged and is now second to Italy in casualties. 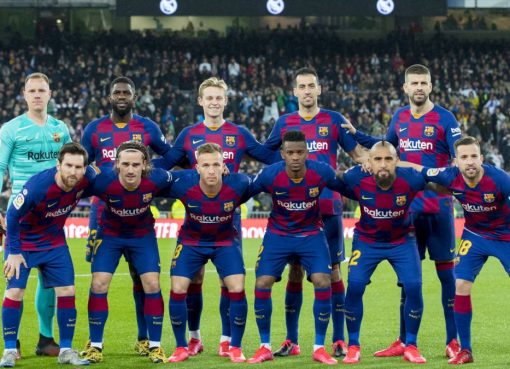 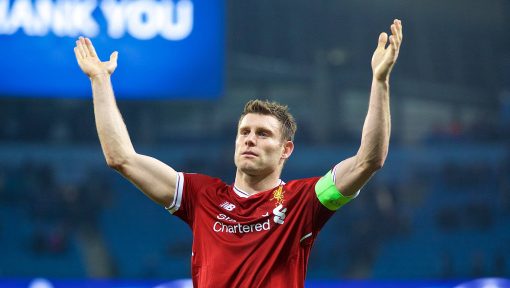 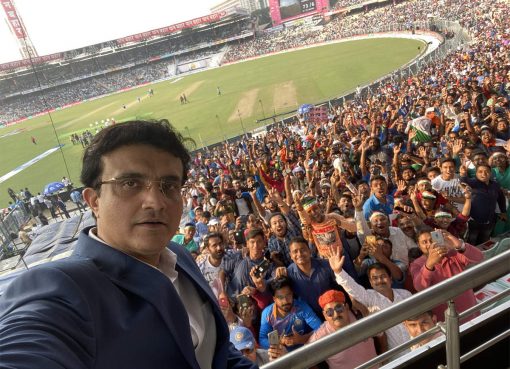