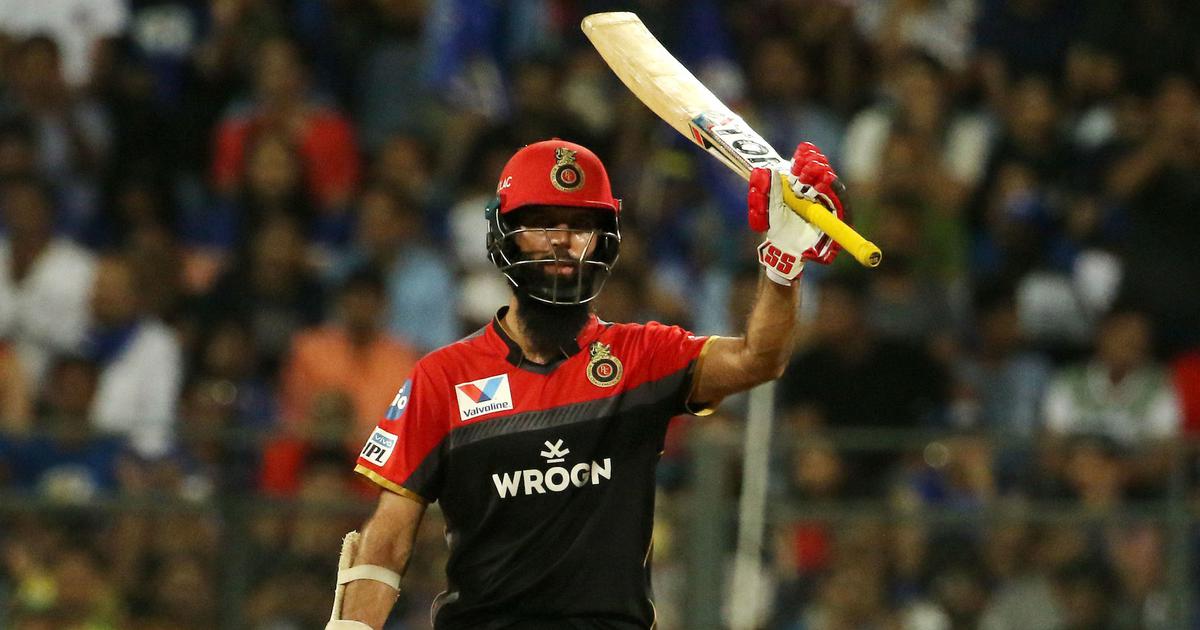 There are only 26 days for the fever spread across India. After 26 days it is going to be only one fever it will be IPL. So to commemorate this countdown let us see some facts related to this number. Number 26 has an important role in IPL.

This is the 3rd most run anyone scored in a single over. On April 19, 2019, in the game between Kings XI Punjab and Kolkata Knight riders this spectacular event took place. Throughout the last season of IPL RCB was in a very bad condition but this one match is particular has been a visual treat for the RCB fans.

During the 17th over of the innings, the ball was given to Kuldeep Yadav to restrict RCB. It was at this time two set batsman from RCB is in the field. Moeen Ali faced this over completely to thrash Kuldeep Yadav mercilessly. In that one over alone Moeen Ali scored 26 runs thanks to the 3 sixes and 2 fours.

THE BEARD THAT'S FEARED? Naaah, At #RCB, it's the beard that's loved! ❤️❤️❤️❤️ WHAT AN INNINGS! #playBold #KKRvRCB #VIVOIPL2019 pic.twitter.com/QAFQ3lbi1j

A stupendous 100 from @imVkohli & a quick fire 66 from Moeen Ali, propel @RCBTweets to a formidable total of 213/4 😎😎 pic.twitter.com/1IvmSbaqeE